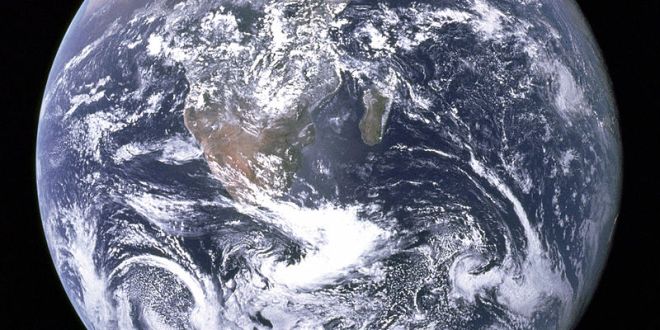 Name the most adventurous place that you can actually explore. Nepal? Antarctica? Las Vegas?

All wrong (although be sure to pack your survival supplies for the late-night Casino binge). No, the most adventurous place you can explore, courtesy of those nice guys at NASA, is Mars.

Use your smart phone to explore Mars with me in 360 degrees. #FromWhereIStand

We’ve see 360-degree video before and it’s a neat technology. But this is a high bar to beat. About 62 million kilometers high, to be approximate. 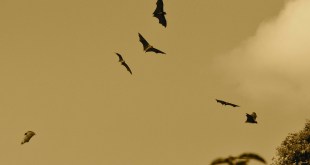 Afraid of bats? Then you better steer clear of Bracken Cave just outside San Antonio, …

Powered by WordPress | Designed by The Adventure Bureau with TieLabs
© Copyright 2023, All Rights Reserved