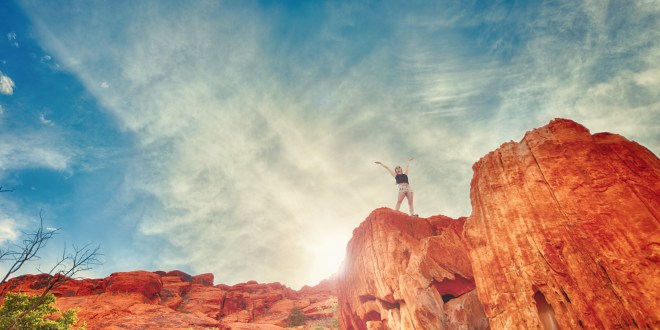 Most Adventurers already know that going outside is a good time. It’s fun, it’s relaxing, and even after a long day of hiking, skiing, kayaking, or even running, it’s hard not to feel good. Many people have known this to be true for years. But today, scientists are starting to show that being outside–and exposed to nature–has tangible benefits on our wellbeing.

National Geographic lays out the hard science in its new issue. Give the whole article a read (link at the bottom of this article), but take notice of this one idea.

“In some countries governments are promoting nature experiences as a public health policy. In Finland, a country that struggles with high rates of depression, alcoholism, and suicide, government-funded researchers asked thousands of people to rate their moods and stress levels after visiting both natural and urban areas. Based on that study and others, Professor Liisa Tyrväinen and her team at the Natural Resources Institute Finland recommend a minimum nature dose of five hours a month—several short visits a week—to ward off the blues.”

Five hours a month doesn’t sound like nearly enough for an Adventurer, but for most people it would be a huge upgrade! How much time do you spend outside every month? You might be surprised at just how small that number is.

This is Your Brain on Nature | National Geographic 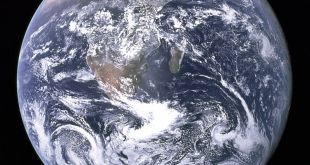 Name the most adventurous place that you can actually explore. Nepal? Antarctica? Las Vegas?   …

Powered by WordPress | Designed by The Adventure Bureau with TieLabs
© Copyright 2023, All Rights Reserved